The Swift programming language has drastically evolved and matured since becoming open sourced back in 2015 thanks to the dedicated community of developers across the globe. In addition to this, the Diversity in Swift workgroup has produced efforts that have set the stage for an ever-growing inclusive future for the Swift community at large.

Join this session to learn be introduced (or re-introduced) to Swift as an open sourced language, the Diversity in Swift workgroup, exciting opportunities to get jump-started as a contributor of the Swift language, and how to become a part of and add to the Black In Swift, Women In Swift, and Pride In Swift community groups. 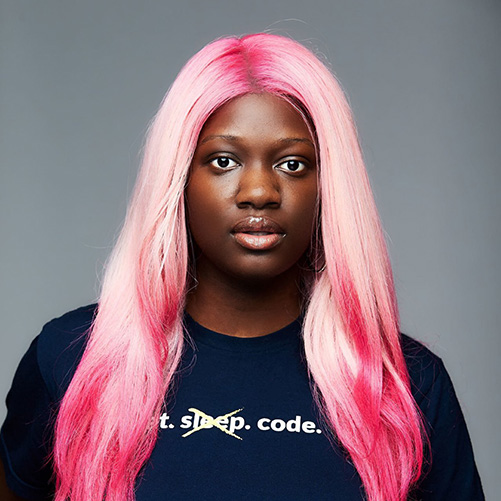 THANK YOU to everyone who participated in ATO 2022 for making year #10 AMAZING!

Take a look at the 2022 All Things Open conference, including highlights and special events.

Want to help us make the event possible, and get in front of thousands of technologists and open source leaders?