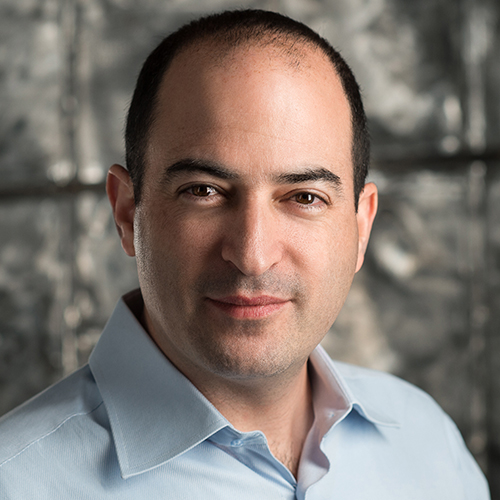 Yishai Beeri likes to solve problems, and that’s why he was so fascinated with programming when first encountered Logo back in the 80s, where the possibilities seemed endless.

He has made it a focus of his career to solve complex programming problems, both as a consultant and entrepreneur. In 2014 he joined the CTO office of a fast-moving cloud security startup, which later was acquired by a networking giant. At this startup he also met Ori Keren and Dan Lines, now co-founders of LinearB. He joined them shortly after the company was established, in order to get back to what he loves most about engineering, solving big challenges, and this time he is focusing on the world of dev team metrics and software delivery management.