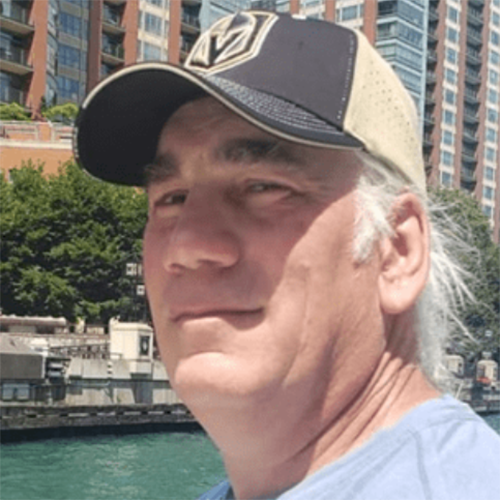 Steve Taylor is seen as a visionary and industry leader in the area of microservices, Istio, Kubernetes, DevOps process improvement, software build and release, and configuration management. Steve was designing continuous delivery pipelines for Fortune 1000 companies before the term ‘continuous integration’ was ever used. He is the mastermind behind OpenMake Meister, a build automation solution that has served its customers for over 20 years. Steve is also the architect of DeployHub, the first unified microservice catalog tool. Steve is the primary contributor to the Ortelius the open-source CDF Project, contributor to Pyrsia open-source project, is a CDF TOC Board Member, and serves on the CDF Events SIG. He is driving the Ortelius feature map to support the new challenges that microservices create, particularly to the Kubernetes pipeline.

Prior to DeployHub, Steve was the Chief Architect and CFO of OpenMake Software where he was committed to keeping the Meister Build automation solution relevant to its’ 400+ customers, as well as keeping the company’s financials sound and without the need for outside investment. Steve leads a lean team of software developers that can achieve more than most large teams.