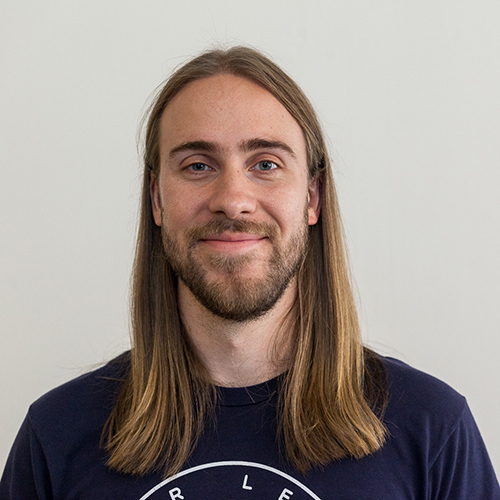 Meet Swift – once an aspiring lawyer who entered the world of tech after attending his first hackathon. Now the CEO and Co-Founder of Major League Hacking (MLH), Swift is on a mission to empower the next generation of technologists. Every year, more than 100,000 developers around the world join the MLH community to learn practical skills through hands-on educational programs like hackathons and open source software fellowships where they gain real-world technical experience, build connections with employers, and ultimately launch their careers. Swift’s expertise lies in software engineering and in building and scaling diverse, inclusive developer communities. Previously Swift was named to the Forbes 30 Under 30 Education category, founded Hacker League (acquired by Intel in 2013), and served as the first Developer Evangelist for SendGrid (IPO 2017, acquired by Twilio in 2019).