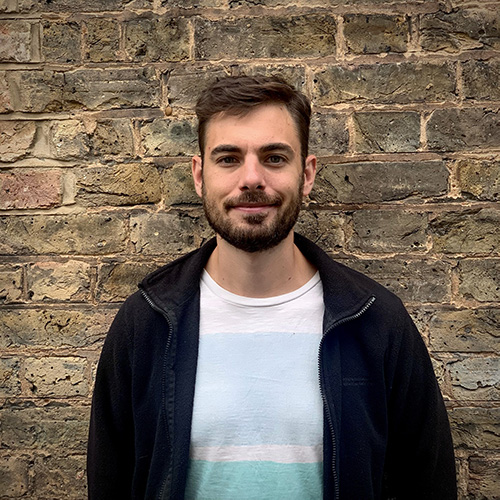 Max started out his career as software engineer, but quickly realised that whilst he loves writing code, there was the opportunity to make a lot of impact by enabling companies to better leverage technology, and making developers lives better. The journey first saw him setting up innovation labs, a chief data office, and a first tech strategy, before consulting on digital transformation and emerging tech adoption. The thread that run through all of this was that the biggest success factor in technology is people. This realisation saw Max move into the EdTech (/Tech Ed!) world, and spend several years at General Assembly running large scale transformational learning engagements in Tech and Data, before joining MLH to lead Growth. In his role at MLH the focus is on early career technologists, where he has established dozens of partnerships to empower hundreds of emerging developers to launch their careers.