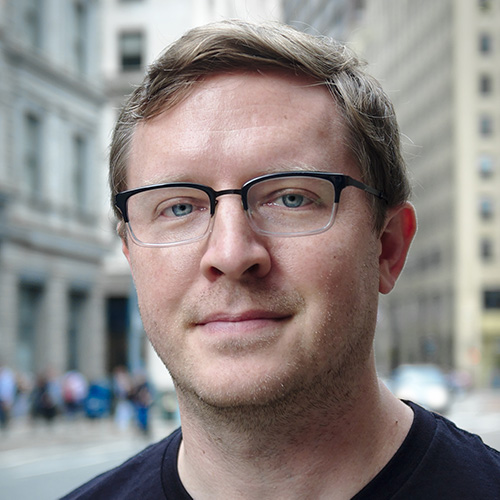 John Sullivan is an independent free software activist and consultant based in Chapel Hill, North Carolina, with specialties in communication, community organizing and management, licensing, fundraising, strategic planning, and nonprofit governance. He is a Debian Developer, and member of its KeyringMaint team.

Previously, he worked for the Free Software Foundation for over nineteen years, including two as its union steward and eleven as its executive director. As executive director, he increased FSF’s staff size by 50%, and lead the team to nearly doubling donations and memberships, while also achieving significant mission milestones. Throughout his tenure, he worked closely with the FSF board of directors, union staff, external consultants, and legal counsel, to implement significant governance and professionalization improvements in the organization.

Prior to the FSF, John worked as a speech and debate instructor for Harvard, University of Kentucky, and Michigan State University, coaching undergraduates and high school students on public speaking, research, and critical thinking.

He holds an MFA in Writing and Poetics from the Jack Kerouac School of Disembodied Poetics (which is real) at Naropa University, and a BA in Philosophy from Michigan State, but he has been spending too much time with computers and online communities since running a 1990s BBS on his Commodore 64.