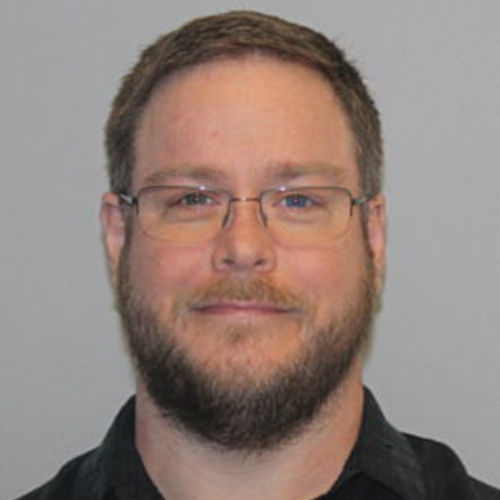 
Jason is a Distinguished Engineer in Cisco’s Developer Relations team. His role is to develop strategic alignments with customer developers, internal corporate product teams and industry leaders. His career has involved providing strategic and tactical consulting for hundreds of customers. Since joining Cisco in 1998, he has been a frequent speaker at Cisco’s Networkers and CiscoLive conferences in the US and Europe. Jason is a CiscoLive Distinguished Speaker and was identified as a Hall of Fame speaker in 2020. For the past 11 years he has also been involved in the Cisco Live NOC network setup and monitoring. He has also been a speaker at DevOpsDaysRDU.

Jason is a subject matter expert with the following:

Jason received his Bachelor of Science degree in Electrical Engineering from the University of Miami (FL). He has been married for 27 years and lives near Raleigh with his wife and 4 children. His interests include providing Audio/Visual technical support for churches and conference venues, tinkering with Raspberry Pi and ESP32 IoT devices, camping and biking with his family, and recreational shooting.