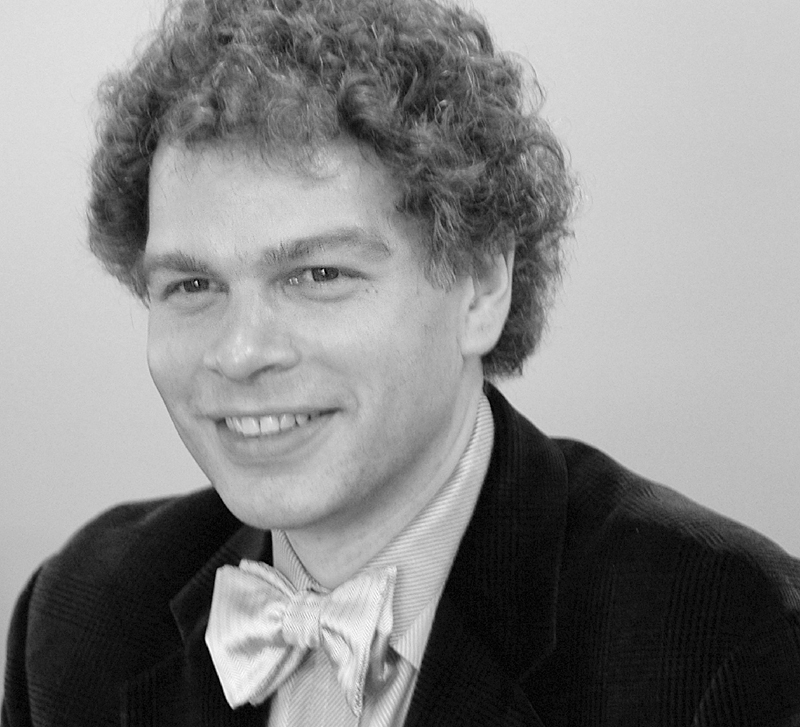 
James Bottomley is a Distinguished Engineer at IBM Research where he works on Cloud and Container technology. He is also Linux Kernel maintainer of the SCSI subsystem. He has been a Director on the Board of the Linux Foundation and Chair of its Technical Advisory Board. He went to university at Cambridge for both his undergraduate and doctoral degrees after which he joined AT&T Bell labs to work on Distributed Lock Manager technology for clustering. In 2000 he helped found SteelEye Technology, a High availability company for Linux and Windows, becoming Vice President and CTO. He joined Novell in 2008 as a Distinguished Engineer at Novell’s SUSE Labs, Parallels (later Odin) in 2011 as CTO of Server Virtualization and IBM Research in 2016.