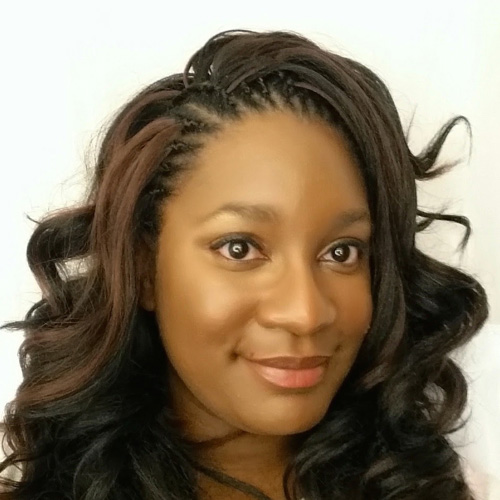 
Erica Stanley is an engineering leader, community organizer, DEI advocate and international speaker. She is a Director of Engineering working with Google Play. During her 20-year career, she’s worked in academia, in Fortune 500 companies, including Boeing, FOX Interactive Media, Warner Media, and Oracle, and early-stage and pre-acquisition startups. She holds a B.S and M.S in Computer Science from Clark Atlanta University and has conducted post-graduate research at the University of North Carolina at Chapel Hill, where she specialized in graphics, visualization, and telepresence for mixed reality.

Erica is active in the Atlanta technology community. She helps develop and teach youth coding programs, speaks at conferences, and user groups, and mentors entrepreneurs for incubators and accelerators. She founded the Atlanta network of Women Who Code and co-founded REFACTR.TECH, a tech conference series that showcases technologists from underrepresented and marginalized backgrounds.