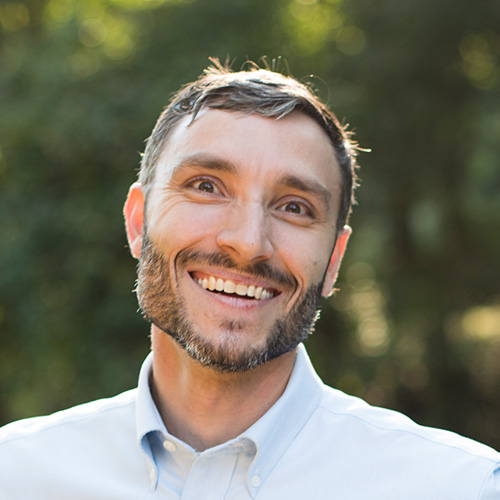 
Chad Whitacre is the Head of Open Source at Sentry, a commercial open source application monitoring platform used by over 85,000 organizations. Chad has deep roots in the Python community, speaking at conferences, organizing the Pittsburgh Python Meetup, and releasing libraries such as Mongs, Aspen, and Postgres.py. Prior to Sentry he founded Gittip, a funding platform for open source projects, which moved over $1M from dozens of companies to hundreds of open source projects, and explored the limits of organizational transparency and openness. It was later renamed to Gratipay and is survived by a fork, Liberapay. Chad also helped organize Shields.io, cofounded the SustainOSS conference, cofounded the Open Company Initiative with companies such as Buffer and Read the Docs, and for a time was an Open Organization Ambassador for Red Hat. He lives near Pittsburgh with his family in an 1870 farmhouse that provides ample opportunity for good, honest labor.