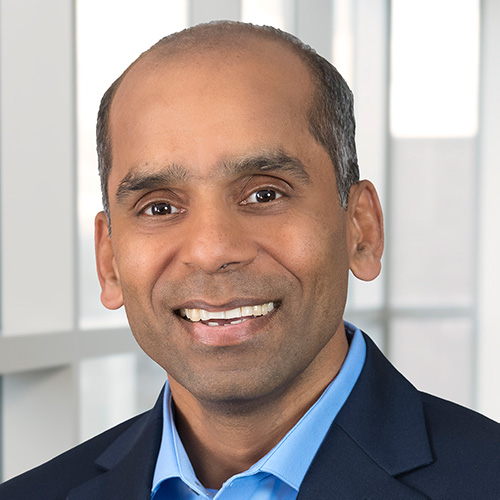 Arun Gupta is vice president and general manager of Open Ecosystem Initiatives at Intel Corporation. As an open source strategist, advocate, and practitioner for nearly two decades, Arun has taken companies such as Apple, Amazon, and Sun Microsystems through systemic changes to embrace open source principles, by contributing and collaborating effectively.

As an elected chair of the Cloud Native Computing Foundation (CNCF) Governing Board, Arun works with CNCF leadership and member companies to grow the cloud native ecosystem. He has delivered technical talks in over 45 countries, authored multiple books, and is a Docker Captain, Java Champion, and Java User Group leader. He also founded the Devoxx4Kids chapter in the U.S. and continues to promote technology education among children.

Arun holds two patents on using XML and XSL for an efficient generation of test reports. He is an avid runner and is easily accessible as @arungupta on Twitter.