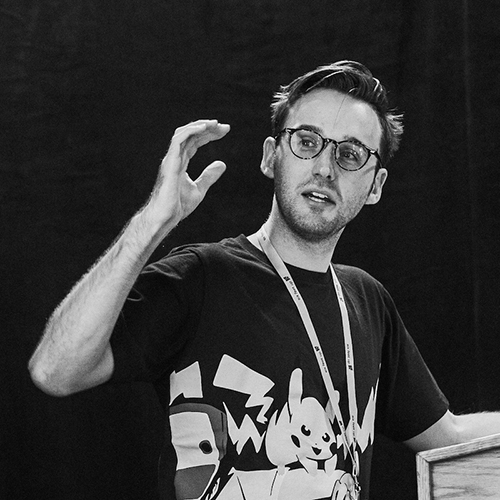 
Andrew Knight, also known as “Pandy,” is the Automation Panda. He’s a software testing and automation champion who loves to help people build better quality software. In the past, he’s built large-scale test automation projects that run continuously and reliably. Currently, Pandy is a Developer Advocate at Applitools, where he helps folks do the best visual testing they can. He is also Director of Test Automation University, which offers a multitude of free courses on software testing from the world’s leading instructors. On the side, Pandy is writing a book on software testing, and he also leads development for Boa Constrictor, the .NET Screenplay Pattern. Check out his tech blog at AutomationPanda.com, and follow him on Twitter at @AutomationPanda.

Pronouns: He, Him, His